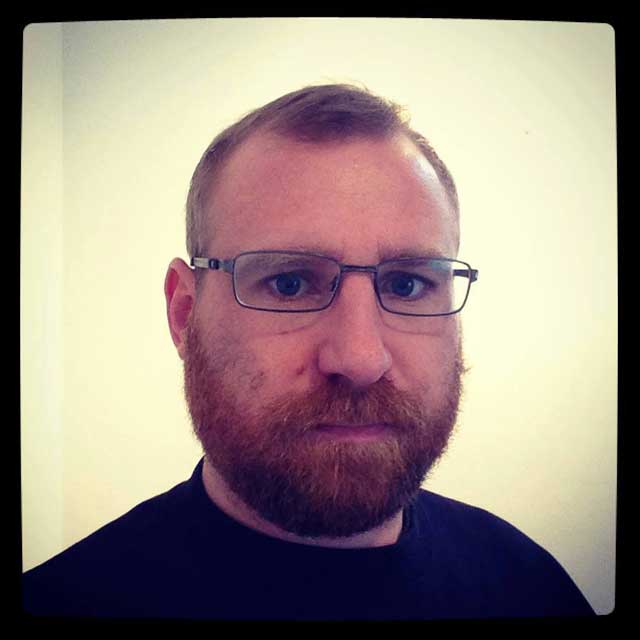 In 2010 a rugby player whose career  had been shattered by injury organised a bucks party to get out of speaking at his friend’s wedding. That broken down bruiser was Jeff Yates and little did he know that as one dream was dying another was just beginning…

In fact the story of entrepreneur Jeff Yates and Shandy Marykirk starts even earlier with epic and inventive house parties thrown by one teenage boy with long suffering parents and lots of friends. In the south eastern suburbs of Melbourne, in the age before social media, Jeff threw heavily attended ragers such as his Christmas ‘Spa Jam’. Choose one year  of this epic tradition for example and you would see a towable party sized ‘trailer spa’, a gladiatorial balance beam on which contestants belted each other in the helmet and pads ‘It’s a Knockout’ style (breaking the roof mounted sprinklers in the process) and Kung Fu movies projected onto a 3 storey concrete wall of an adjoining carpark. Jeff’s turned partying into an art form. He has a pure and unselfish drive to see people gather and have fun (although he’s not averse to joining in!) He knows what will go right and has dealt with everything that could go wrong. When you use any of the Shandy Marykirk events stable you benefit from over 20 years of his fine tuning the experience.

Jeff Yates:  All things to all men and now to one lucky woman. DJ and nightclub impresario, athlete, media mogul, former director of US summer camps and the founder of Melbourne Institution Schnitz n Tits. His vision lifted burlesque and topless barmaids out of a stale and sleazy rut and made it fresh, young and fun for guys and girls of all ages. Who knows what else is cooking in that events minded brain?

Watch the Shandy Marykirk Group to find out