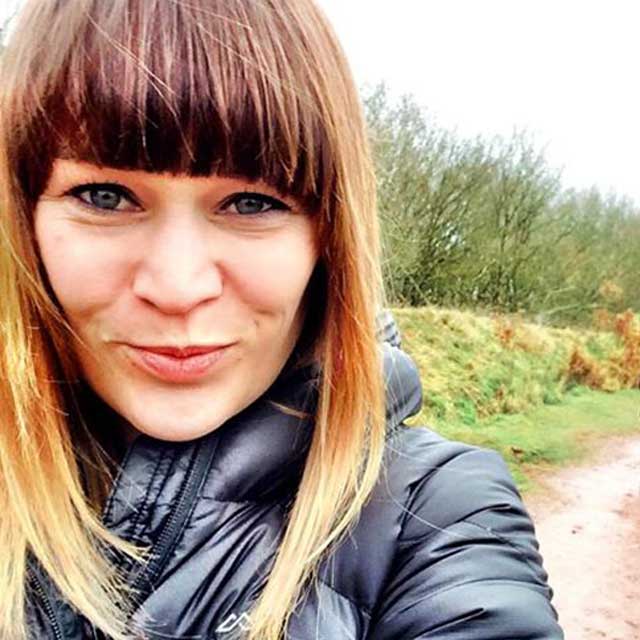 When Alana Corbett, granddaughter of the famous Ronnie Corbett, gets a few red wines on board she is every bit as funny as the statesman of UK comedy.  Like Ronnie Alana has a passion and talent for entertainment but during the working week she prefers to express it from behind the scenes.

Birmingham born Alana arrived in Melbourne in 2010 with a song in her heart and stars in her eyes.  After a couple of years paying her dues in high end hospitality she was plucked from obscurity by Shandy Marykirk founder Jeff Yates (link) when their paths crossed at a CBD event. Astute entrepreneur  Jeff recognised her talent for visual communication and tapped her to spearhead a digital makeover for Big Boys Club – a successful event management company with a daggy and dated image

2013/14 was a whirlwind of work for the glamorous duo. As Alana’s social media and design acumen took the business from strength to strength they fell in love, becoming media darlings and Melbourne’s entertainment ‘it’ couple. When Jeff proposed to Alana on a holiday in early 2015 she agreed..on the condition that they tone down the public appearances and partying and start ‘nesting’. After several altercations with photographers and publicists Alana was allowed to retire from the social pages and the public eye. Despite shunning the media she continues to drive the Shandy Marykirk powerhouse – managing a talented team to whom she now trusts some decisions.

Alana Corbett can now make time for her next conquest – Muay Thai Kickboxing. She travels to exclusive training camps in Asia to find fighters prepared to spar with her. Sports mad, she’s also been spotted ringside at UFC bouts and incognito in the MCG public reserve watching cricket. In a rare phone interview she admitted that the new year has given her some time to rediscover her love for nightlife, fine dining and red wine. We can reveal here that Alana has her eye on someone new..we might soon be welcoming a Scottish fold kitten to the Shandy Marykirk family 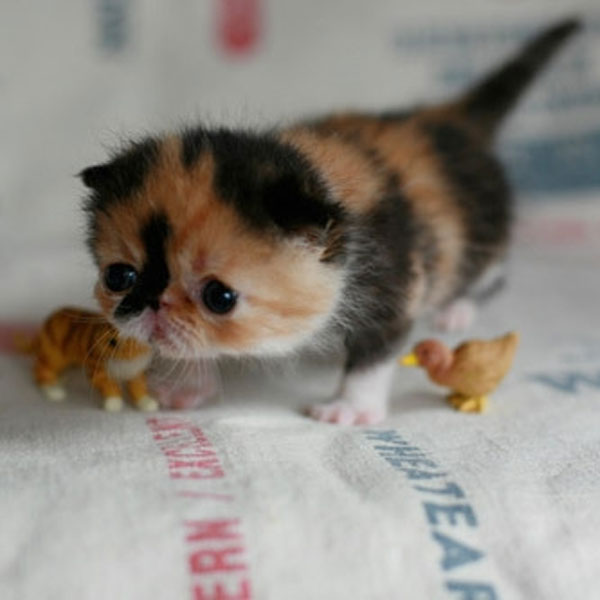